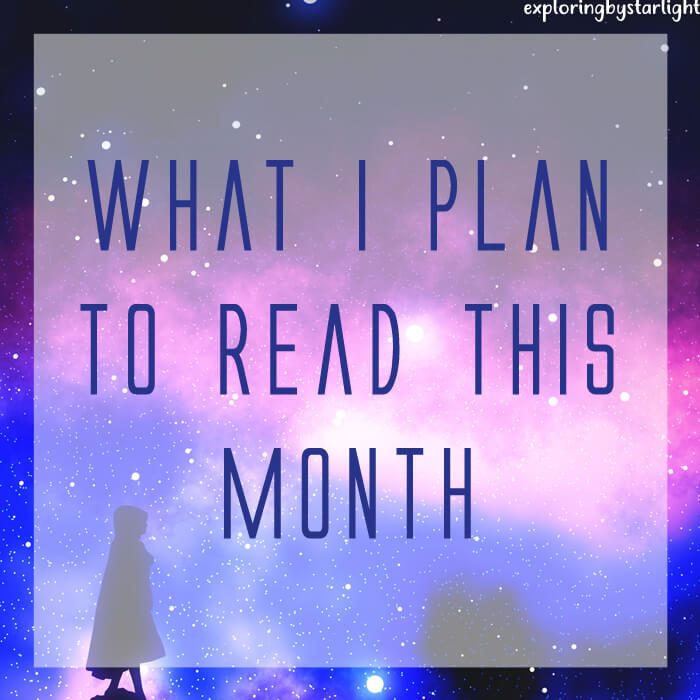 Last month I completely failed on keeping up with the books I planned to read, but I was so busy doing my final university assignments that I had a pretty good excuse. This month, however, I don’t really have any excuses to not read because I’m not going anywhere or doing anything other than blogging. And I’m not complaining or anything, I’m happy about this.
So, because it is Sci-Fi Month, a.k.a. one of the best times of the year, I went ahead and made an entire sci-fi TBR for November. And this time I’m determined to get through it. No ifs, ands, or buts. No excuses, I’m getting some reading done this month. also, i’m currently three books behind on my goodreads challenge, and i want to get caught up on it.

Do I love Lois Lane?

I’m not going to explain for the five millionth time how much Lois Lane means to me so I’ll save you all from having to listen to me ramble on again. Anyway, this is the last book in Gwenda Bond’s Lois trilogy and is also my current read. I’m kinda sad to be finishing this series because once it’s over I won’t have any teenage Clois feelings anymore. And I need Clois feelings to survive. Need.

It’s been the hottest of minutes since I read These Broken Stars and I’ve had the whole series for about two years now, but never got around to continuing on with the series. I’m not actually sure why but I am pretty determined to continue on because I did like the first book and I’m a sucker for a pretty book cover. Seriously, the covers of these books are just gorgeous. That’s sort of enough motivation for me.

The Chemical Garden is another series that has been out for forever but I still haven’t finished yet. I only managed to finally get a copy of Sever this year and it’s been forever since I read Wither and Fever. I would have gone back to reread them, but I’m not a huge fan of rereading books that aren’t my absolute favourites. I’ll just read through the recaps instead so that I can finally finish this series.

I don’t think I read any classic sci-fi books last year and I want to get at least a couple read this year because I’ve had a few unread classic books on my shelves. I’ve seen the movie version of A Clockwork Orange but that was a good few years ago so I don’t remember most of the story. The book, however, has been on my shelf for about two years and I’m annoyed with myself for not having read it yet. Bad me. *slaps wrist*

This is another book that I’m slapping my wrist for having not read sooner. So far I’ve only read one of Philip K. Dick’s short stories but none of his novels so I kind of have an idea of what his writing style is like. Electric Sheep is the most famous of his novels, and also the only one that I own so I figure that this would be a good place to start. Plus, I’ve listened to an album that was inspired by this book and it’s a good album.

I may not get around to reading this book, but I’m still going to put it on this list just in case I do. When I was in school I went through a dystopian phase (this was way before the big dystopian craze in 2012, btw) and I planned to read as many classic dystopians as I could. The only one I actually read was Nineteen Eighty-Four but Fahrenheit 451 is one that’s been on my TBR for the longest of times. Also, my typing slows right down whenever I have to type fahrenheit because I’m too far up the metric system’s butt.

This book doesn’t actually belong to me because I’m borrowing it from my dad who is a much bigger classic Superman fan than I am. I’ve only read silver age and modern Superman comics but not any golden age because they weren’t really printed. But in the past couple of years (i think) DC finally got off their asses and reprinted all of their major golden age comics. Yay! Because I don’t keep up with them anymore because they’re shoving my NOTP in my face again. Even harder this time. Ahem.

What are you planning to read this month? Do you ever make genre-specific TBRs?